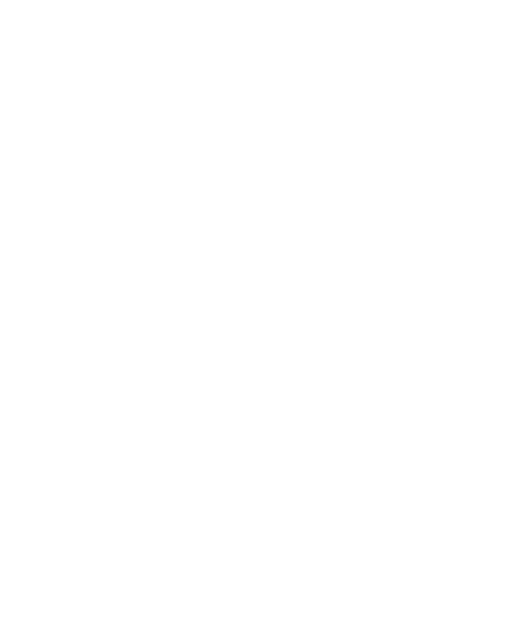 the biggest maritime gathering in Europe.

‘and the Albaola Basque Maritime Factory was there, an organisation based in Pasaia which has, precisely, promoted the 2020 Pasaia Itsas Festibala on the land and sea in France. According to its organisers, the reception “surpassed even the most promising expectations”.

The seafaring representation was provided by the tuna fishing boat Ozentziyo, the last traditional fishing boat in the port of San Sebastian, and the Ameriketatik, a 19th century oar-driven fishing boat built in the United States by Albaola with the support of the Basque diaspora.’